The Thomas Poole Library’s Contribution to The Old Gaol.

The Old Gaol, located in the centre of Nether Stowey, was once used as the village lock-up for drunks’ confinement, usually released the next day, or to hold people to be brought before the local magistrate.

There are several anecdotes about the historical use of this lock-up. The first story dating from c.1870 is of a foreigner travelling with a bear and, unable to find accommodation in the village, was shut up in the lock-up with the animal. He emerged unscathed the following day, to the surprise of the villagers who had gathered to witness his emergence.

The second story was from 1929 when a villager recounted that, as a boy, he had witnessed a woman supplying beer to her husband, using a clay pipe fed through the keyhole. Her husband had been locked up the previous night for being drunk and disorderly!

The Old Gaol is now used to display information boards about the village. The Thomas Poole Library is delighted to have been asked to produce posters for the ‘Yesterdays In Nether Stowey’ panel.

Appropriately, the first poster that we have produced outlines Thomas Poole’s Legacy to Stowey as the founder of the Village School.

Our website has a lot of information about Thomas Poole 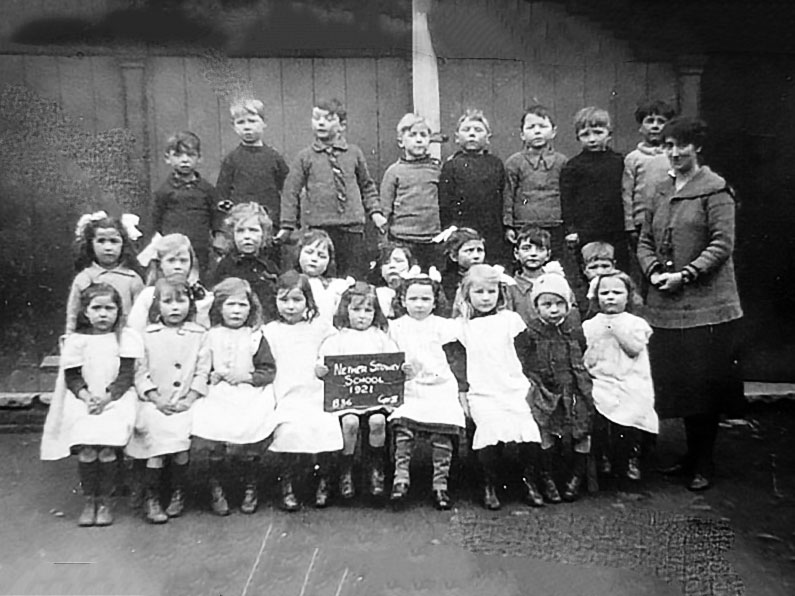 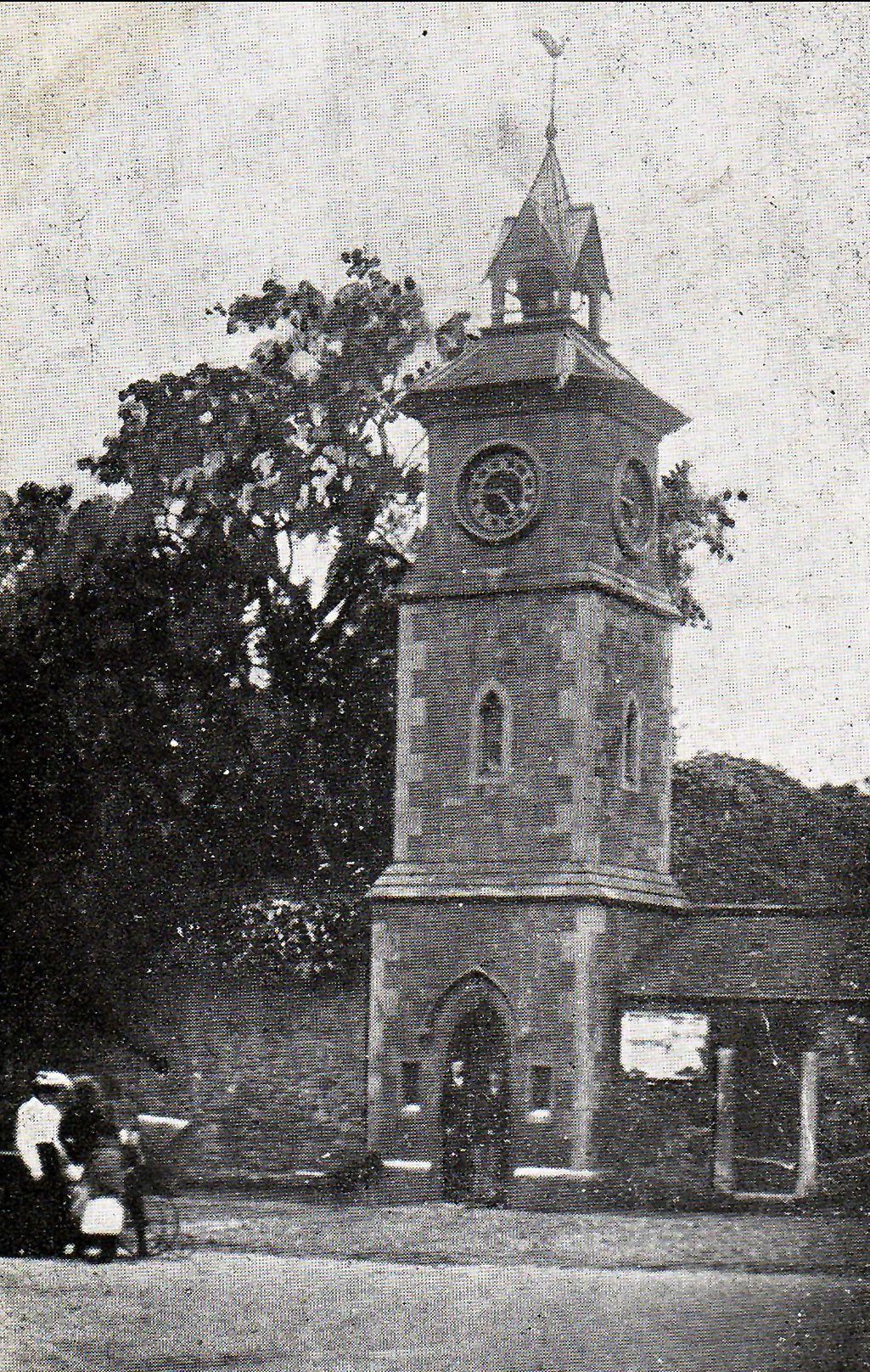 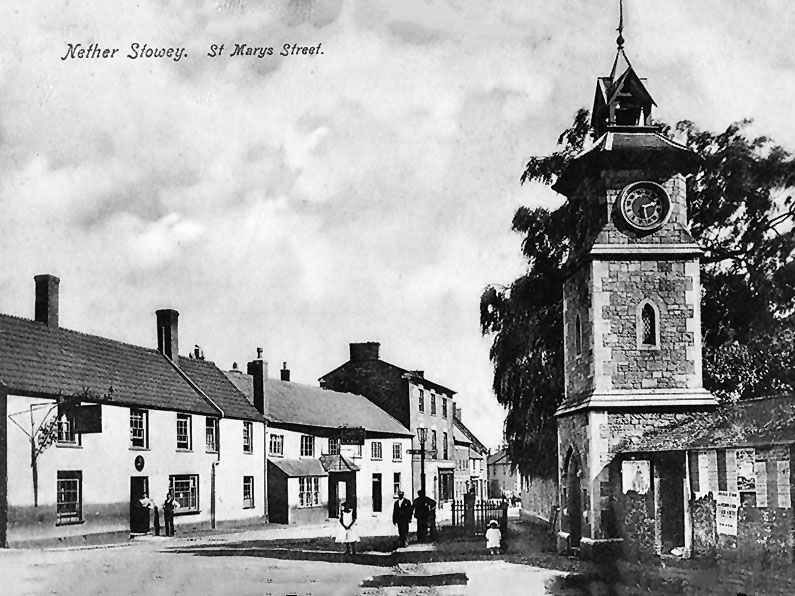