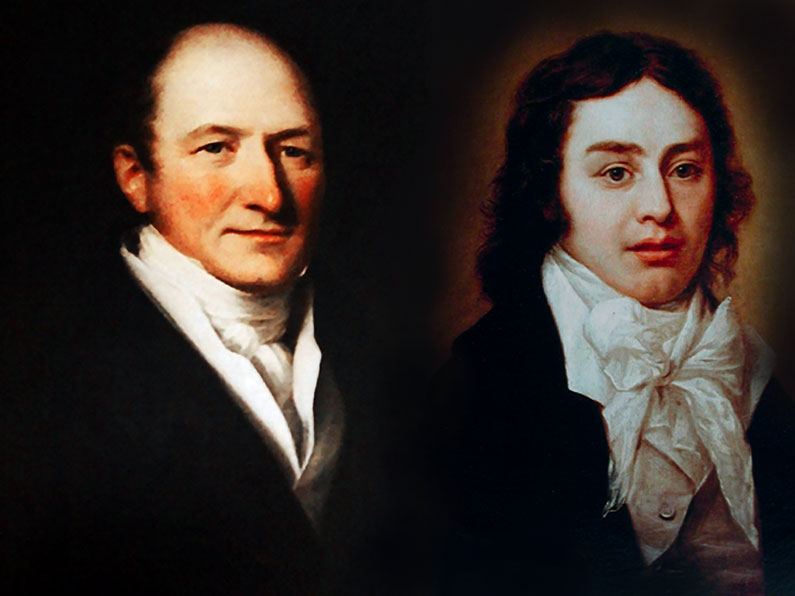 Poole and Coleridge a Momentous Friendship

Poole and Coleridge a Momentous Friendship – A talk by Terence Sacket

An illustrated talk not about poetics, but about relationships:
relationships that sprang from the close and unlikely friendship between two radical young firebrands, Thomas Poole and Samuel Taylor Coleridge.

For Coleridge it led to the momentous collaboration with Wordsworth over the revolutionary collection of poems ‘Lyrical Ballads’, which altered the course of English literature and ushered in the Romantic Movement in English poetry. It is possible that without Tom Poole ‘Lyrical Ballads’ might not have happened in the same way.

For both men it led to friendships and collaborations with major poets and writers, including William Wordsworth, Robert Southey, Thomas de Quincey, William Hazlitt and Charles Lamb. Both Coleridge and Poole enjoyed lasting relationships with many influential men of the day, politicians and public figures including the scientist Humphry Davy, the Parliamentarian John Rickman, and the Wedgwood industrialist brothers. A fascinating story that came about because of a chance meeting between a flawed poetic genius and a self-educated tanner. And it all began in our village.